Looking for tips for taking pictures of Durdle Door?

The iconic archway of Durdle Door provides a breath-taking subject for thousands of pictures every year. In some snaps it takes the form of a stunning backdrop on a family holiday, in others it rightfully takes centre stage. At certain times of year, the conditions are just right for capturing the notorious sunrise through the arch – something that attracts both professionals and amateurs alike.

Matthew Pinner, a 32 year old Dorset landscape photographer, was kind enough to share some of his fantastic work featuring Durdle Door, along with some helpful tips for others hoping to capture the local landmark in all its glory.

Here’s Matthew’s piece, accompanied by some of his amazing shots.

“I started doing my photography back in 2012 and have since visited Durdle door many times, it is probably in my top five to photograph as I feel like it gives quite a dramatic landscape composition. As a Dorset photographer, we are incredibly lucky to have the Jurassic coast on our doorstep; which includes but does not limit to places such as Durdle Door, Bats Head, Mupe Bay and Lulworth Castle.

It’s pretty easy to see why I fell in love with photography here.

Some of my top tips:

Some great times to shoot at Durdle door would be capturing the Milky Way (between late March – July), sunrise through the arch (early/mid December and early January) and vivid sunsets between September and February due to the sun setting more inland during those months. 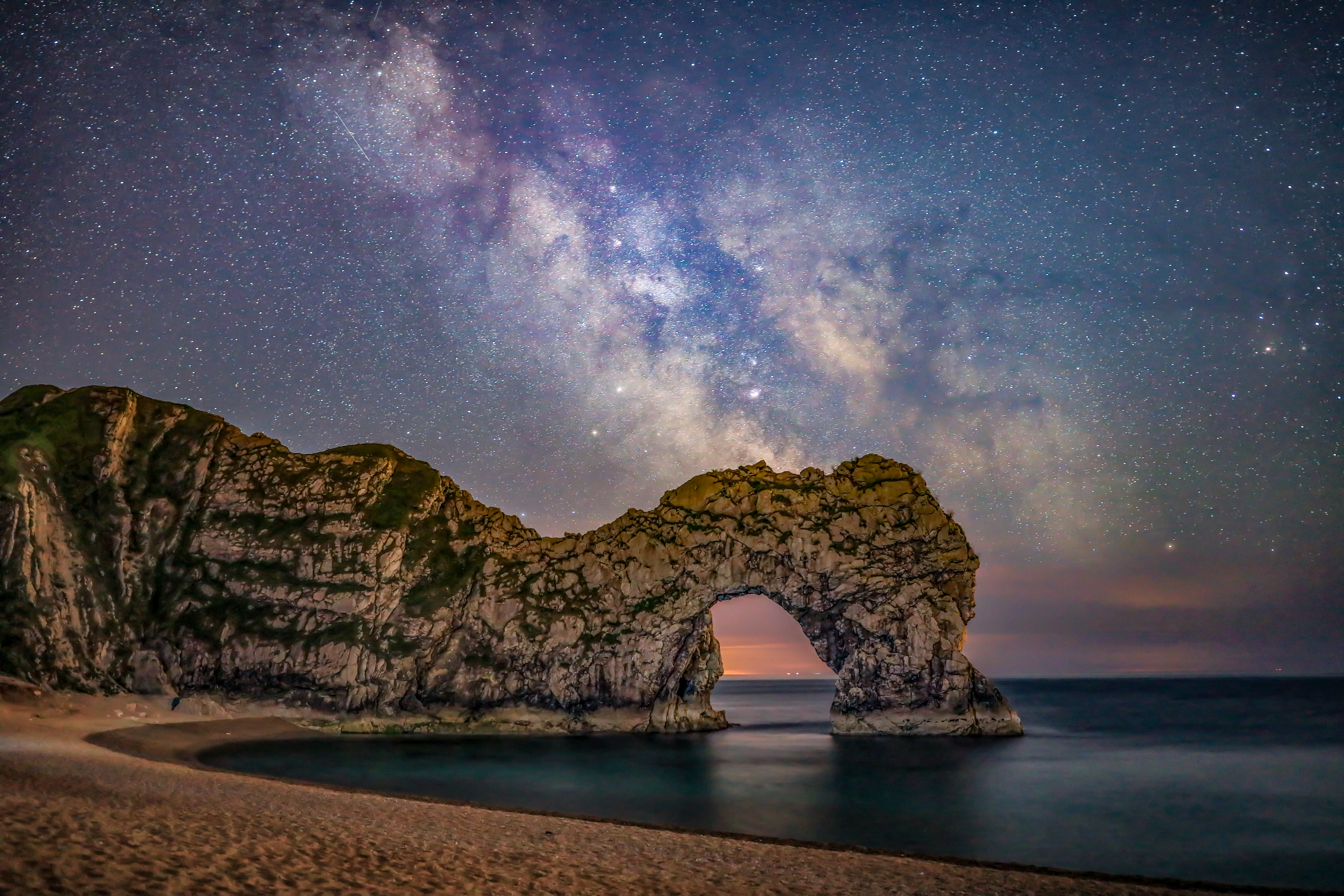 The key to landscape photography is to respect the environment you are trying to capture. Places such as Durdle Door are a natural treasure, so only leave your footprints in the sand.”

HOW TO… Astrophotography with the Canon EF 35mm f/1.4 II USM – collaboration with Camera Jabber

How do you photograph the Milky Way? – A Collaboration with Camera Jabber

My Experience with Kase Filters